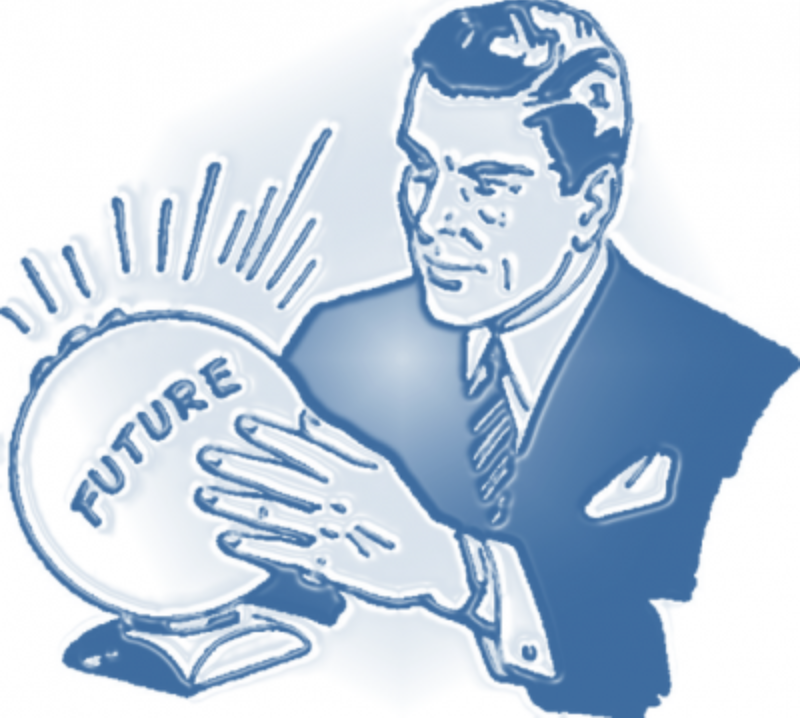 In the recent crypto turmoil, several analysts have raised questions around the profile and psychology of cryptocurrency users and investors. Some have discussed the pertinence of analyzing how their behavior and psychology is transcribed in the market moves and trends, notably through social media.

One of the key points that need to be understood while trying to predict how news and social media sentiments may affect the crypto market is the lack of education of most investors in the sector.

Most retail investors have entered the market in the second half of 2017, attracted by the buzz  around Bitcoin and lure of fast money in a booming trend. They neglected it since then because of the downward trend that has seen the Bitcoin price fall by 80% until now. Yes, it is a speculative market, which has historically been one of the best returning assets in the last decade, to which almost anyone with an internet connection is able to access. Because of the lack of education, when that asset starts to show weakness and uncertainty, people have no reference to fall back on.

The media are amplifying the noise by issuing alarming warnings, predicting Bitcoin’s death, discouraging people to invest in it. They also build their own interpretations calling cryptocurrencies a bubble that is about to explode. This has happened several times in the past with Bitcoin. Of course, it is and always will be an eventuality that needs to be kept in mind. Does Bitcoin have intrinsic value ? Value is subjective. One may grant it value because it is a unique and mathematic payment system, it allows for faster and cheaper transactions, it is secure and transparent…

The problem is, even though all of these points are true, it still needs to become more of a necessity for people and above all to be easier to use. There needs to be wider adoption and cryptocurrencies need to be used for what they were initially created: making payments. Today, the the overwhelming majority of them is using it as a speculative investment. Nothing surprising that trust in the system is impacted by high volatility, leading in turn to more sell-off by retail investors.

Such a decline is highlighted in that of social media trends regarding cryptocurrencies. Google Trends, Reddit and Twitter volumes of activity and interest have all fell by around 85% since January 2018, in a correlation with the price decline. It is interesting to note that Reddit users are more aware than Twitter and Google ones since it hosts communities specifically interested in a coin or in the sector. In any case, there is little actionable intelligence that can be collected and analyzed through social media.

After having spent months trying to decipher the connections between social media sentiment and crypto markets, it is clear that short-term sentiment is not a leading indicator in the crypto market.

In terms of market predictive tools based on news and social media, there exists a few solutions (Predicoin, Augmento, BittsAnalytics, Pulsar, Brandwatch…).

But if activity on Twitter and Reddit is somewhat correlated with cryptocurrency rates, it is only true ’a posteriori’. Announcements in the crypto industry and market events are causing interest peeks on social media, not the opposite. It is not a predictive tool. As for tweet sentiment analysis tools such as csc2 or sentiment-sweep, they are generally not giving relevant results. The keywords associated with positive or negative sentiment are misleading.

It may have been more relevant a year ago though, when it was hard for traders to comprehend the rush of small retail investors from behind their screens. The conclusion here is that, to be able to draw predictions from social media and online trends analysis, one has to look at the bigger picture and aggregate data and information from a combination of sources including technical analysis, social media, investor psychology and its evolution day after day, announcements and fundamentals.